Happy holidays! Was Santa good to you this year? The three gifts I received this year helped me out tremendously on game day, but more on that later. Let’s get into the game. 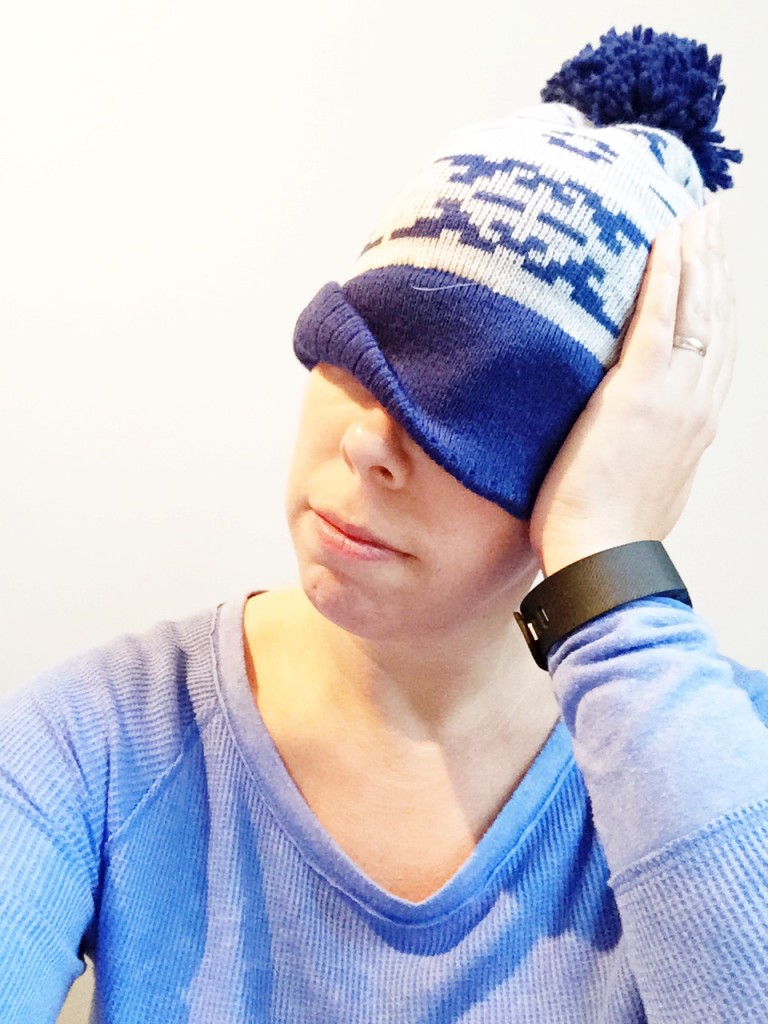 I was back at home for this matchup. After a week straight of running around, either prepping for the holiday or celebrating the holiday, I was done by Saturday night. Stick-a-fork-in-me-done. The kids had several requests on Sunday for entertainment: Can a friend come over? Can we go to the mall? Will you take us to see Star Wars again? Each time I was like the voice of God: NO. All I wanted Sunday was to move from bed to couch to kitchen table. We kept football on all day long and meals subsisted of pizza delivery and leftovers. It was glorious.

Based on the timing of this game (1 pm) and my not-so-healthy streak of having had at least one alcoholic beverage for nine days straight, Sunday was also a day of rest for my liver.

I have a deep and abiding love for Diet Coke, so much so that I refuse to buy it at the grocery store. I know myself, and I know that if I have Diet Coke in the house I will drink it every day. I already struggle to drink enough water, and I know it’s not good for me, so Diet Coke is a special occasion drink. I drink it at restaurants and will sometimes swing through a McDonald’s or the gas station to treat myself to one of those ridiculously-sized troughs of soda. My parents, however, have a fridge in their garage that is stocked with sodas. You’d think it would be one of those grandparent perks that my kids would be giddy about, but they don’t like any kind of soda. Too “spicy,” they say. Instead I’m the one that gets giddy, and beyond the obligatory can I drink while I’m there, I always bring an extra can home with me. I did that on Christmas day, stuck it in my own fridge, and promptly forgot about it. When I opened the fridge on game day, I spied that glorious, forgotten can. I wouldn’t have been happier if I’d found a twenty dollar bill in the fridge. This is why we can’t have Diet Coke in the house on a regular basis.

Am I getting away from the main topic – the game – too much in these posts? That’s because I just don’t know what to say about this team anymore. I have a theory about this season, but I’m going to refrain from going into it this week because we still have one game left in the regular season. I’m not ready to give up yet – there’s still a chance we see a playoff game. But the odds are very, very slim. I do know this, though: for the love of all things holy, please don’t play Matt Hasselbeck next week. The poor man has sacrificed enough! Frankly, I don’t think Andrew Luck should risk it either, even if he’s medically cleared. If Clipboard Jesus* can’t transform into Touchdown Jesus on Sunday, then it just wasn’t meant to be this year. I’m glad we won, and I don’t begrudge the guys for celebrating what could end up being a pointless victory. But our problems are deep, and I just don’t see this team making some miraculous turn around that lands us deep in the playoffs.

So how did my Christmas gifts help me out on game day? My first gift, a Colts winter pom pom hat, came in handy when I just couldn’t watch. Just pull the cap down and the game disappears! My second gift, an adult coloring book

, providing just the release I needed when the tension became too much. Finally, my new Kindle

took me to another world after the game, one where I could forget about lost opportunities and convoluted playoff scenarios. 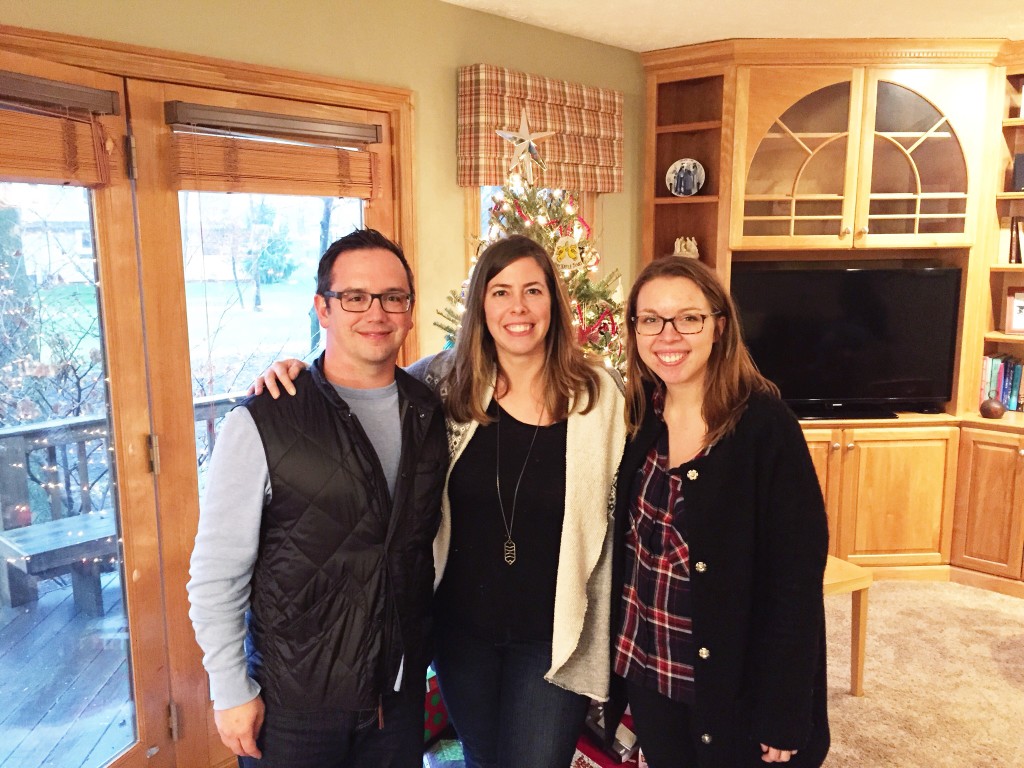 On a non-Colts related football note, I saw the Concussion movie Saturday. I assembled a small group of parents with different feelings about football and various sports backgrounds to watch it with me and the MMQB’s Kalyn Kahler. Immediately following the movie we came back to my house for a discussion about the movie and whether or not it changed our minds about our kids playing the sport. I can’t say enough about the conversation we had – it was thoughtful, conflicted and eye-opening. I understand the movie is not the truth – it’s a Hollywood film and some liberties were taken. Still, I thought it was well done. I thought I knew more than the average fan about the dangers of concussions and head trauma in football, and I walked away from the movie changed. The full story from our groups thoughts on the movie will run later this week on the MMQB. I will update this post with the link when it’s available. I highly recommend the movie to any fan of the game, but especially those fans and parents who have children who play or may one day play the sport.

Update: Here’s the link to our feature in the MMQB – The Impact of “Concussion” on Moms and Dads.

Next week is the final game of the season, when we’ll take on Tennessee Titans at home. I have the best job on the morning of game day: helping the judge the fixings of the Colts’ Best Tailgate finalists! Until then, I hope you have a safe and happy New Year.

*UPDATE: Clipboard Jesus (aka Charlie Whitehurst) was placed on Injured Reserve today. I don’t even know who next QB up is anymore. Bueller? Bueller?