Disclosure: This post is part of a yearly series in partnership with Netflix. As a member of the Netflix #StreamTeam, I’ll be sharing ideas throughout the year on some of the best Netflix titles to stream with your family. The content, as always, is whatever streams through my own mind! In addition, this post contains affiliate links. Hope you enjoy!

In just three weeks we’ll be swapping our lazy summer mornings for early morning breakfasts, backpacks and the bus stop. I honestly have no idea where this summer went. It seemed like yesterday I was preparing for an anti-boredom summer, fretting about how to fill the weeks that lay ahead of us. Now? I’m fretting that there isn’t enough time left to do all the things I wanted to do.

There was so much buildup to last summer’s big European adventure, followed by the trip itself, that we spent the last few weeks of summer at home simply enjoying home. We were adventured out. This summer was tricky in a different way: how to have a summer that feels adventurous, without going too far away from home? We all crave adventure in our lives, whether we realize it or not. For some of us, figuring out a new route to the grocery store is adventure enough. For others, it’s climbing Mt. Everest. While you’ll never catch me climbing a mountain or jumping out of an airplane, I need to seek out adventure by exploring and pushing myself just a little bit outside my comfort zone. As much as I love to travel, both near and far, I have to push myself to leave my summer comfort zone: bed, home, library, pool, home. Rinse, lather, repeat.

Two-thirds of the summer is behind us, and as I look back I realize we’ve had lots of small adventures that, when taken together, form one big, happy summer of adventure. I can save the fretting for something else. (I’m genetically wired to always be fretting over something. If nothing seems obviously fret-worthy, then I fret about that.)

What does a summer of small adventures look like? 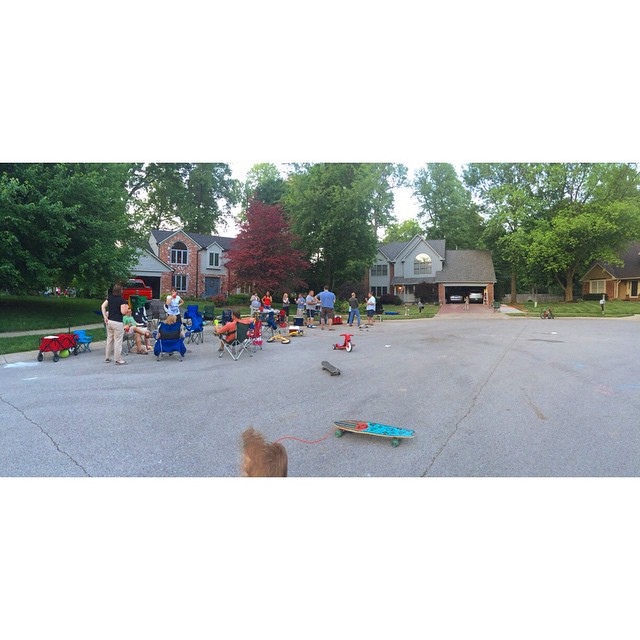 It looks like block parties that start in the late afternoon and last through the wee hours of the night. It looks like kickball, circles of camping chairs, fireworks, and kids running around with flashlights. 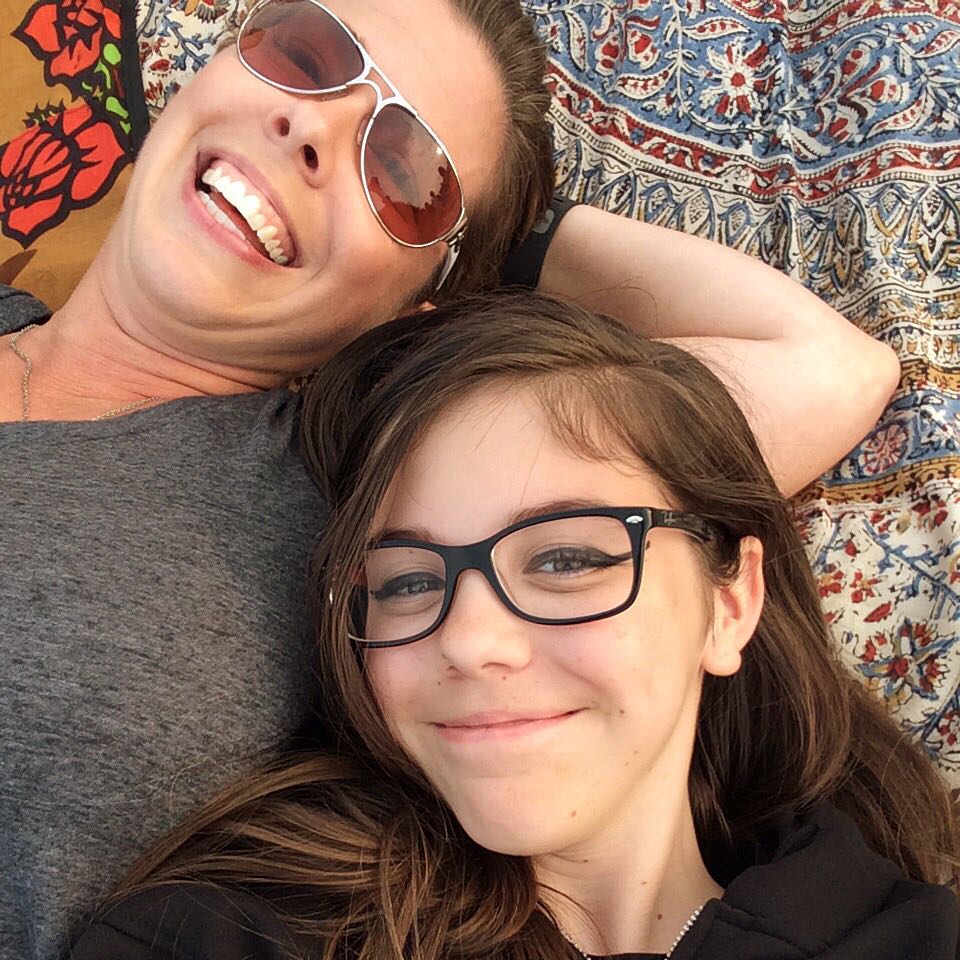 It looks like summer concerts, and rejoicing in the fact that you can now enjoy live shows with your kid that isn’t The Wiggles. 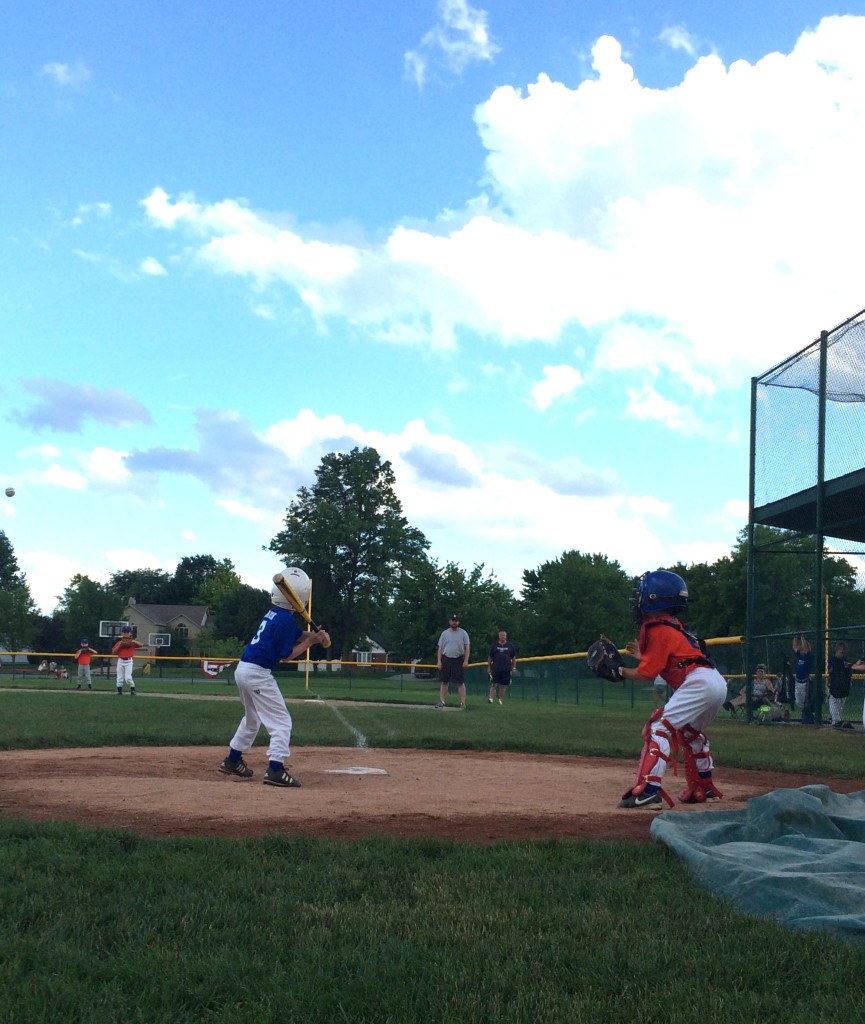 It looks like trying a new sport, and realizing that you actually enjoy watching your kid play certain sports (sorry, soccer). 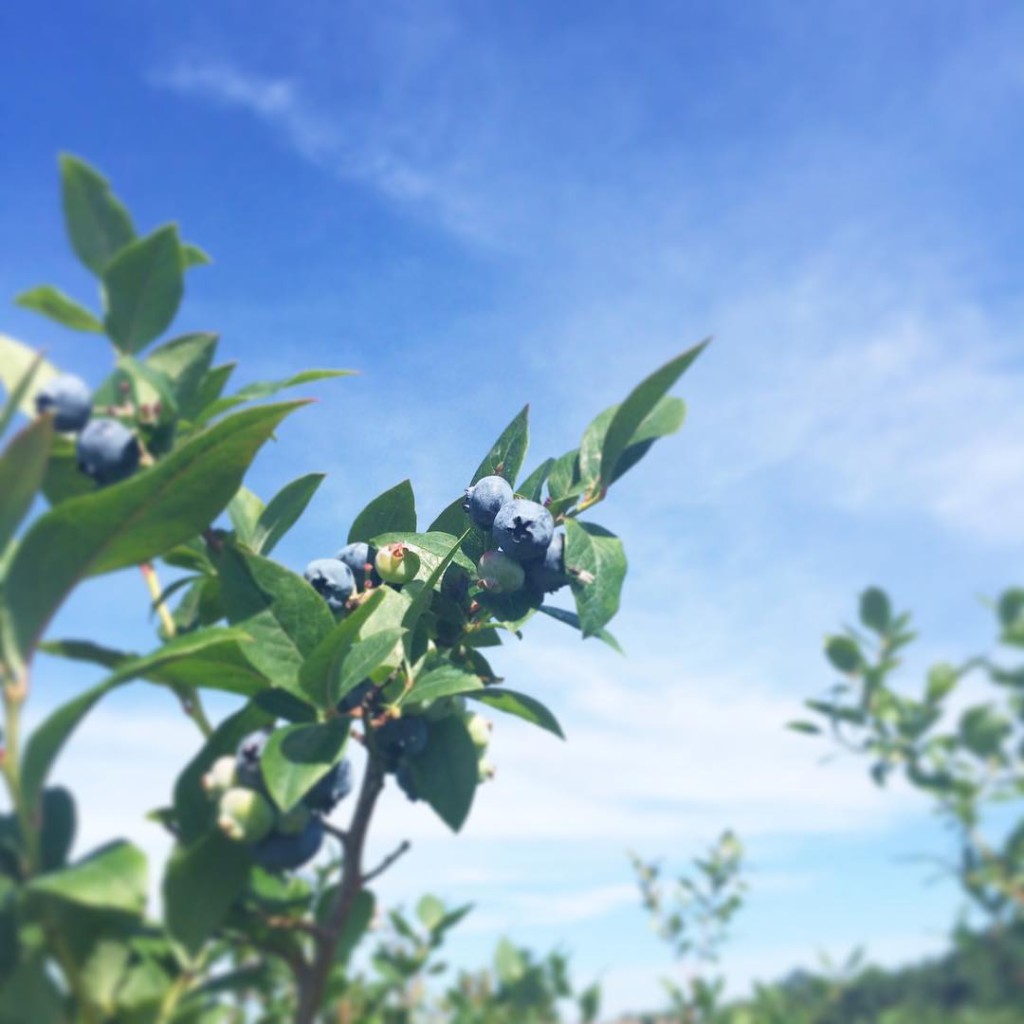 It looks like picking something other than strawberries for a change, and discovering that every single supermarket blueberry you’ve ever had has been an imposter. 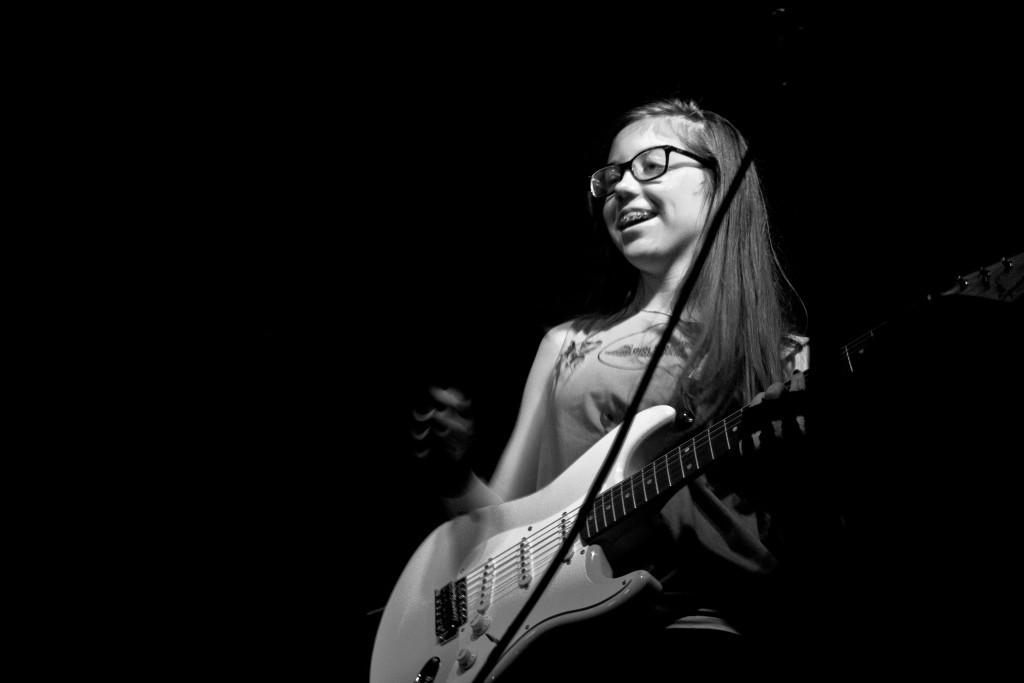 It looks like rock and roll, and coming to grips with the fact that you now share a home with an electric guitar and an amp. 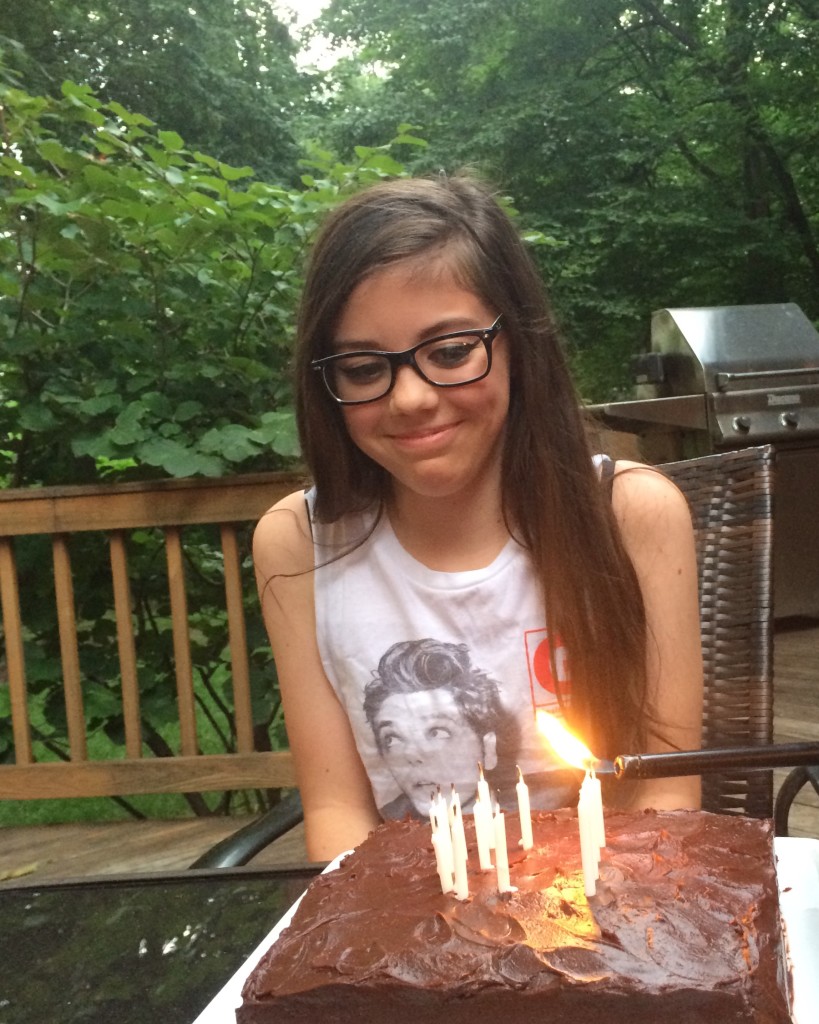 It looks like having a teenager in the house, and coming to grips with the fact that there will be eyeliner. Lots of eyeliner which adds an additional 20 minutes to the departure timeline of any other adventures.

It looks like hatching praying mantises. In your habitat, not theirs. 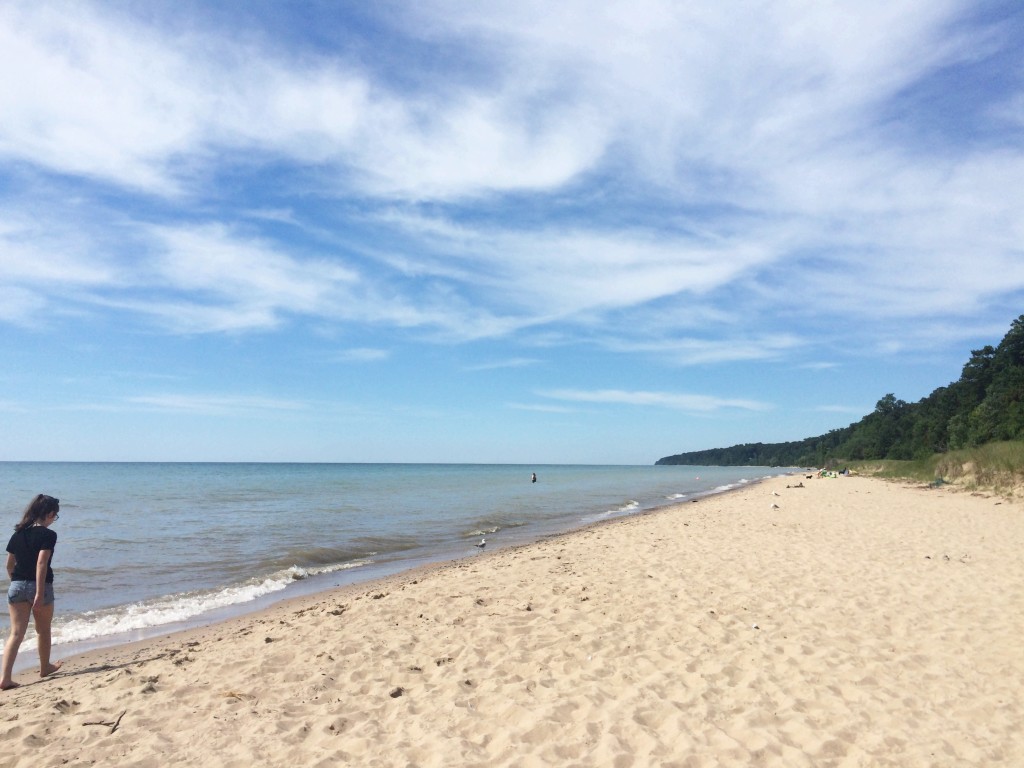 It looks like swimming in Lake Michigan, and realizing you’ve been horribly misguided in your disdain for any and all bodies of water that aren’t oceans. 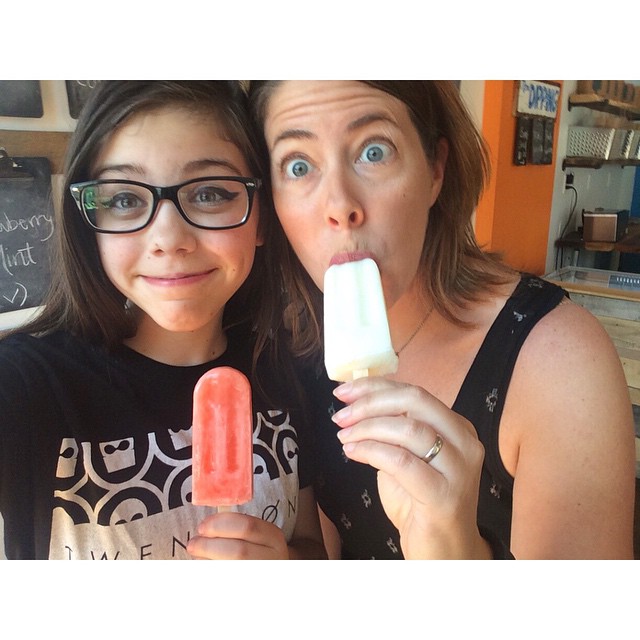 It looks like finally trying that popsicle place, the one you’ve been avoiding because you hate trying to park in the neighborhood it’s in. 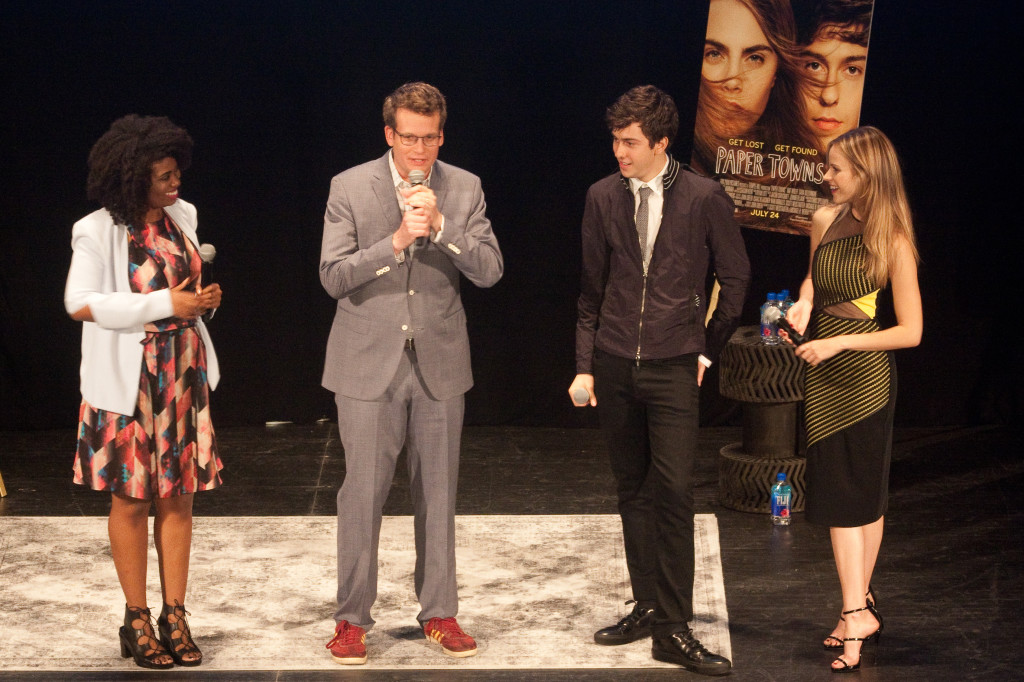 It looks like standing in line for hours in the blazing sun to meet your kid’s favorite author, and being secretly glad for the excuse to do so, because you love him to death, too. 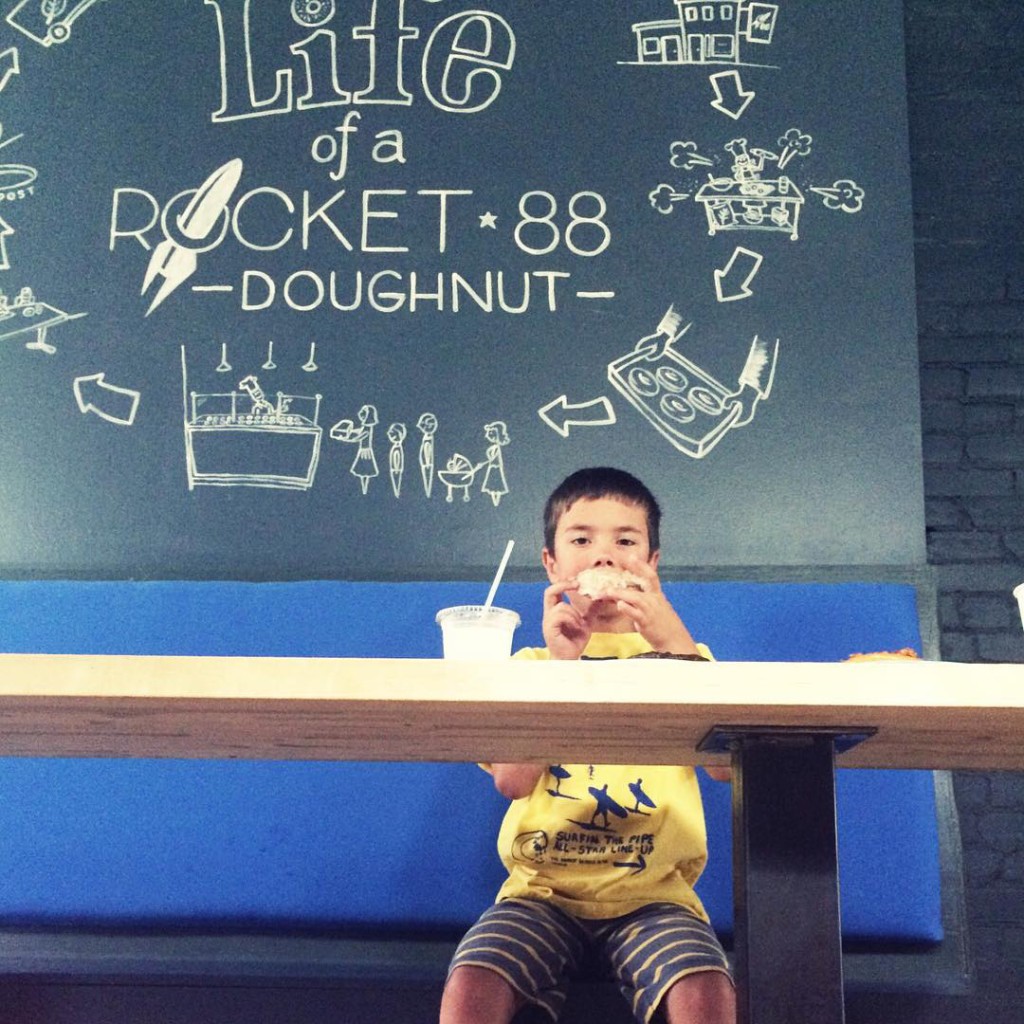 It looks like coming up with an idea like the Doughnut Tour of Indy, just so you have an excuse to eat doughnuts all summer long. It’s for the kids! 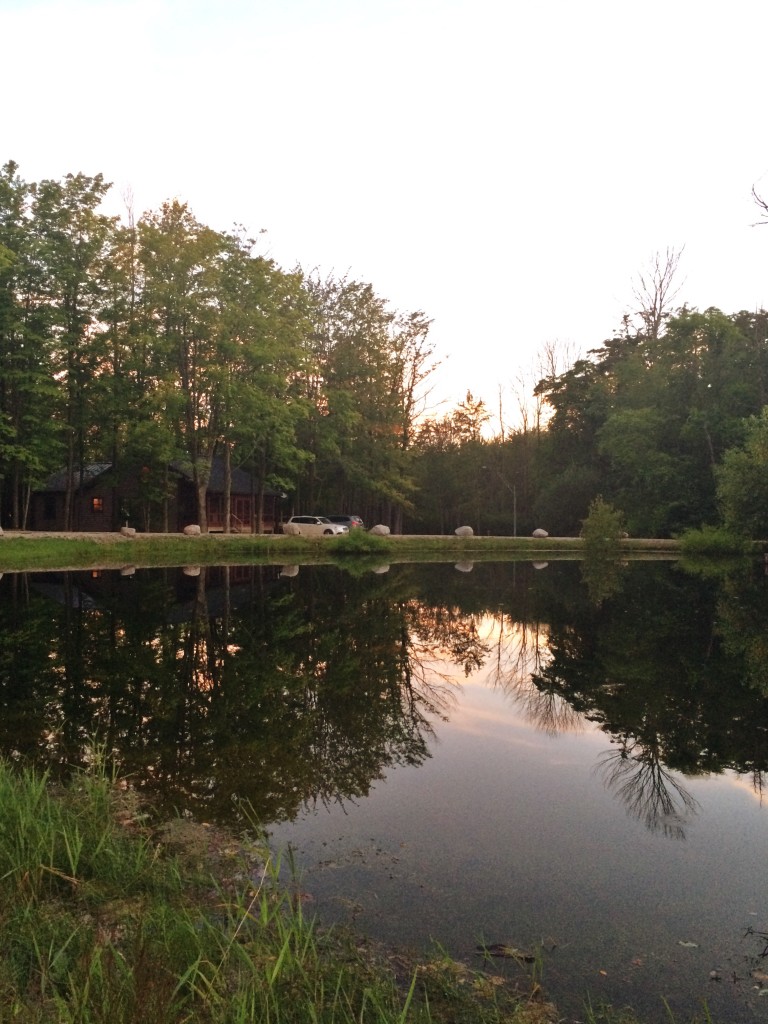 It looks like taking in sunsets while roasting s’mores, because there’s nothing more adventurous than saying no to the dirty dishes and the laundry and saying yes to sitting outside.

Are your kids fans of How to Train Your Dragon’s Hiccup and Toothless? This summer, Netflix is sending them on a new adventure in the brand new original series Dragons: Race to the Edge. Available only on Netflix, your favorite characters are soaring beyond the borders of Berk in search of new dragons. Did you know that How to Train Your Dragon was a book series

before it was a movie and TV show? It’s fantastic summer reading, perfect for going on adventures in your imagination. 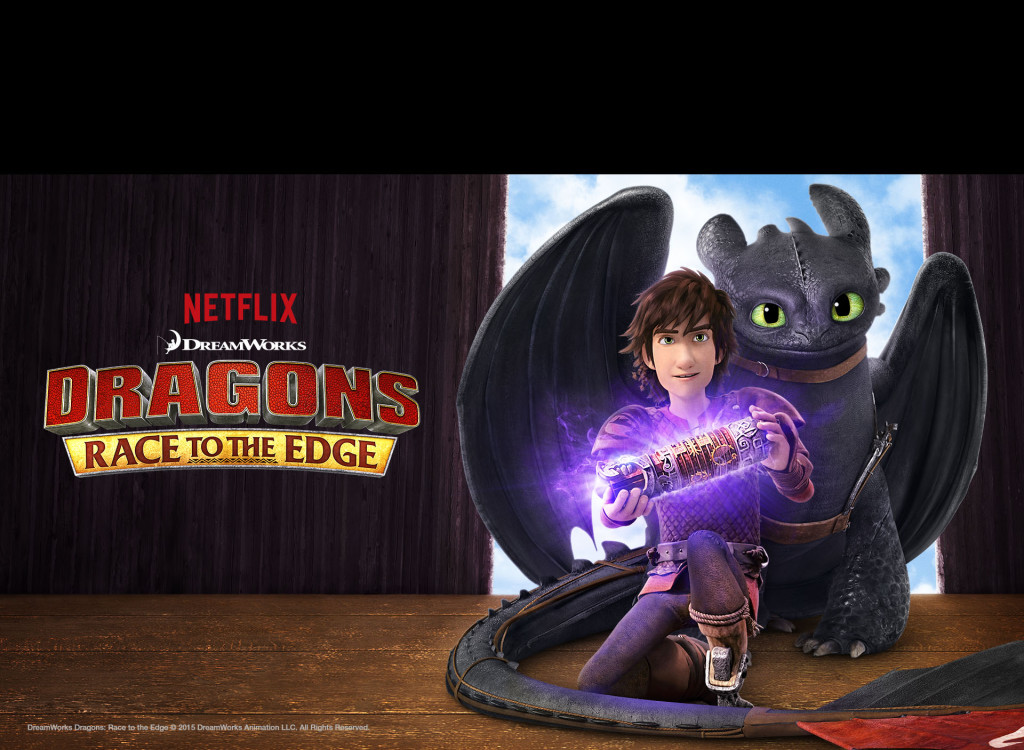 If you have kids that aren’t into, or have moved beyond dragons, stream these adventure-filled movies instead. For the elementary set we love Hook, National Treasure, and Chitty Chitty Bang Bang. For teens (I still can’t believe we’re there), try Jumanji, Stand by Me, or Ferris Bueller’s Day Off.

What adventures, big or small, have you been on this summer?