After a humiliating loss to Jacksonville, it’s time for the Indianapolis Colts to put the hard hat on and dig out of this hole. 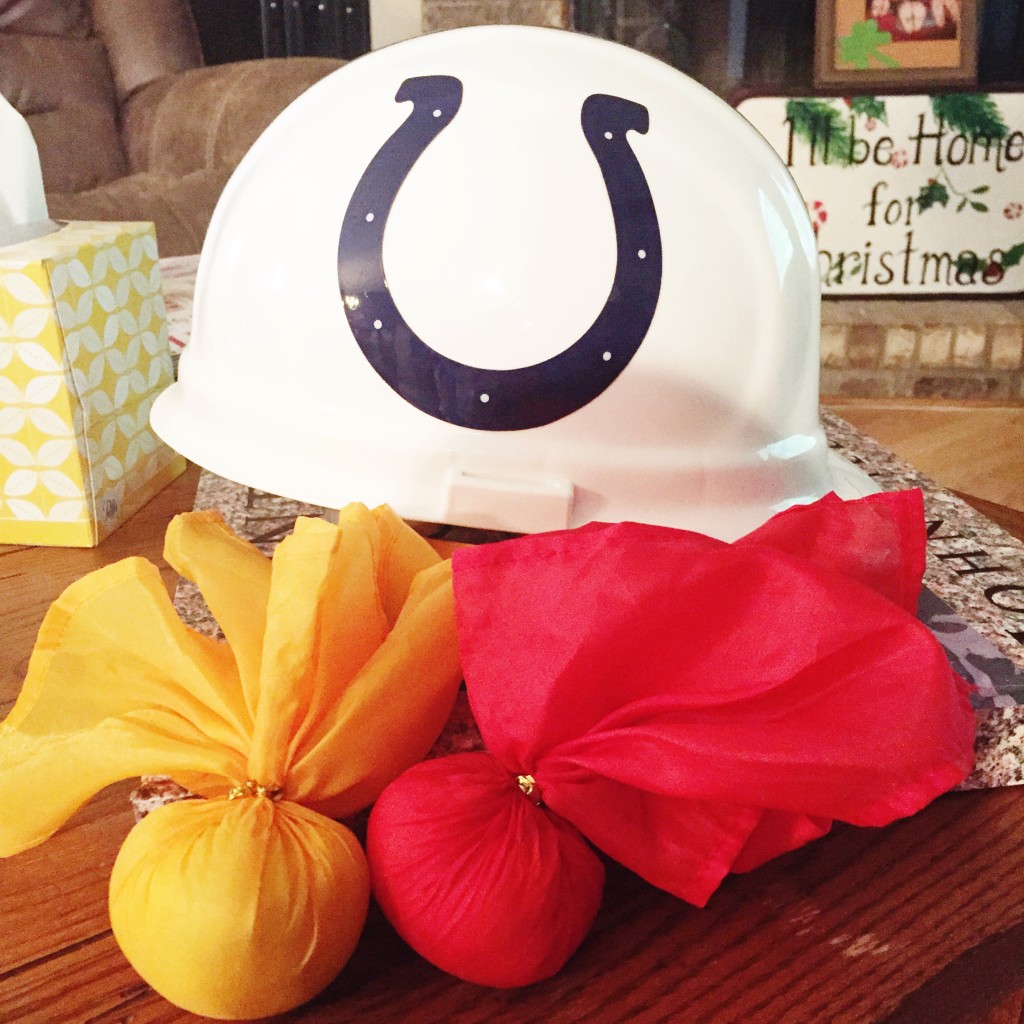 I think I understand now why sports writers aren’t meant to be fans of a certain team anymore. As a fan, writing about your team the day after a painful loss is anything but fun. I don’t feel like rehashing any of it, instead preferring to just forget it and move on to the next game. But I promised I’d finish the season out with weekly recaps, win or lose, so let’s make like a Band-Aid and just rip this baby off.

Let’s start off on a positive – I left my couch for this one! My sister, Ana, is one of the biggest Colts fans I know. I love having other female fans to relate to throughout the season, both for the highs and the lows. Having that kind of connection within a sister relationship is just the icing on the cake. We usually chat on the day after a game, trading “Did you see that?” back and forth. She often hosts friends on game day, and she always invites my family as well. For some reason, I never made it over for a game last season. Oh, wait … I know why: because I’m awful to watch games with. I don’t want to chit-chat or miss a play. I’m obnoxious when we’re winning, impossible when we’re losing. I prefer Twitter and my husband (not always in that order) to anything else on game day, other than actually being at the game.

Eli and I did go, though. While I’m not sure I’ll get invited back, I did appreciate the ability to drown my sorrows in piles of good food, all while seated in a comfy chair with a built-in drink holder.

I know you can’t tell, but my drink of choice was a Sam Adams White Christmas. It was tasty, downright festive in its Colts sweater and cozy in its drink holder.

Remember that “embarrassment of riches” we had at the beginning of the season? Remember when we were the favorites in Vegas to go to the Super Bowl this year? Remember the Titans (game)? Now we just feel like an embarrassment. Harsh? I don’t think so, not when you lose back-to-back games by 35 points, not when you let a 4-8 team score 42 points on you … in the second half.

I’ll be right there cheering them on for the rest of the season. Nothing would make me happier than seeing Andrew Luck come back healthy and recharged, ready to right this ship and lead the team to the post season we thought we’d have. Unfortunately, I have a bad feeling that it’s too late for the captain to get us back on course. I sense that what’s wrong goes deeper than the players. Maybe what we need is to be embarrassed for the remainder of the season, to see all the warts and flaws we’ve tried to cover with quick fixes and cute plays exposed. Maybe if we hit rock bottom we can get hungry and angry enough to make the changes needed to get us competitive again, to make our opponents fear us instead of laughing.

Speaking of fear, the Colts will meet J.J. Watt and the Texans next week. We’ll be watching the game from Lucas Oil with my sister and her boyfriend. We were a little worried when we bought the tickets that this would be a meaningless game, that maybe our starters wouldn’t even play. How cute and naive were we?! Now it’s a game that means everything to both teams. Here’s hoping the Colts remember the team they were supposed to be and play like they’re mad at what they’ve become.