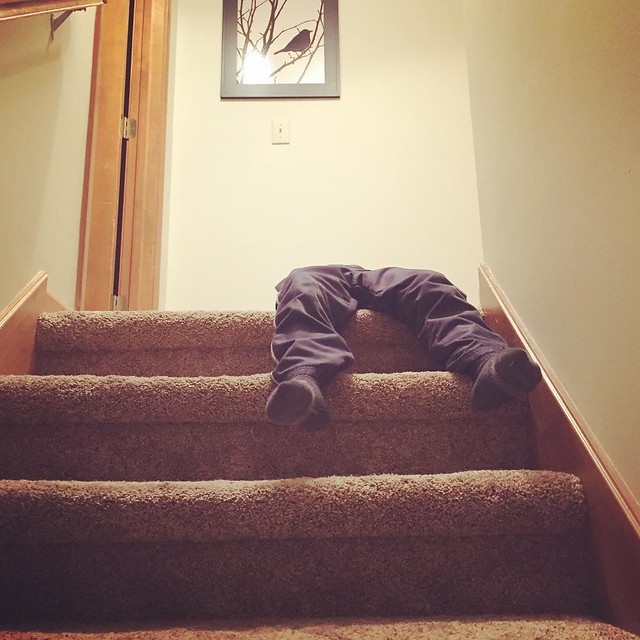 This is how February feels to me: so close to spring, and yet I’m not sure I can make it. We had temperatures in the 60s this past weekend and it was glorious. I sat outside and read, and was thrilled to see a few of the bulbs I planted last fall beginning to peek out of the soil. Now we’re looking at a forecast of snow by the end of the week. So close, and yet so far. The only way to get around to spring is to get through February, though. In addition to the things that are saving me right now, here’s what else is getting me through until March.

The Great British Baking Show (streaming on Netflix): The kids are I are hooked! When I first suggested it, they both balked. We never watch cooking or baking shows, and neither of them really have an interest in baking. I’d heard good things, though, and urged them to give it one episode. By the end of the first episode they were ready to binge watch, and every day they wanted to know if we had time to watch another. We fell in love with all the contestants (although we were pulling for the youngest baker: year-old Martha), and we marveled at all the fantastic treats (many of which we’d never even heard of). The best part is just the pure British-ness of it. Everyone is so nice to each other – such a delight compared to the cut-throat, drama-filled American reality television shows. We need more seasons STAT!

and I absolutely adore it. I’m so glad, too. The last two audio books I listened to were somewhat disappointing, and it was starting to bum me out. Leave it to a grumpy old man to cheer me up!

On my nightstand I’ve got my pick for “A book you own but have never read” in the Modern Mrs. Darcy Reading Challenge. I chose Imaginary Things

by Andrea Lochen. It was sent to me by the publisher last year and I never got around to it. It’s kind of far-fetched: a single mom realizes she can see her son’s imaginary friends, which just happens to be a pair of baby dinosaurs. While I’m not tearing through it, it’s holding my attention. We’ll see!

by Dan Harris and Love the House You’re In

by Paige Rien (available March 8). I’m enjoying both so far, but they’re best consumed a few pages at a time.

Eli and I started The Tale of Despereaux

by Kate DiCamillo. I read it aloud to Elena years ago, and it’s every bit as wonderful as I remember. 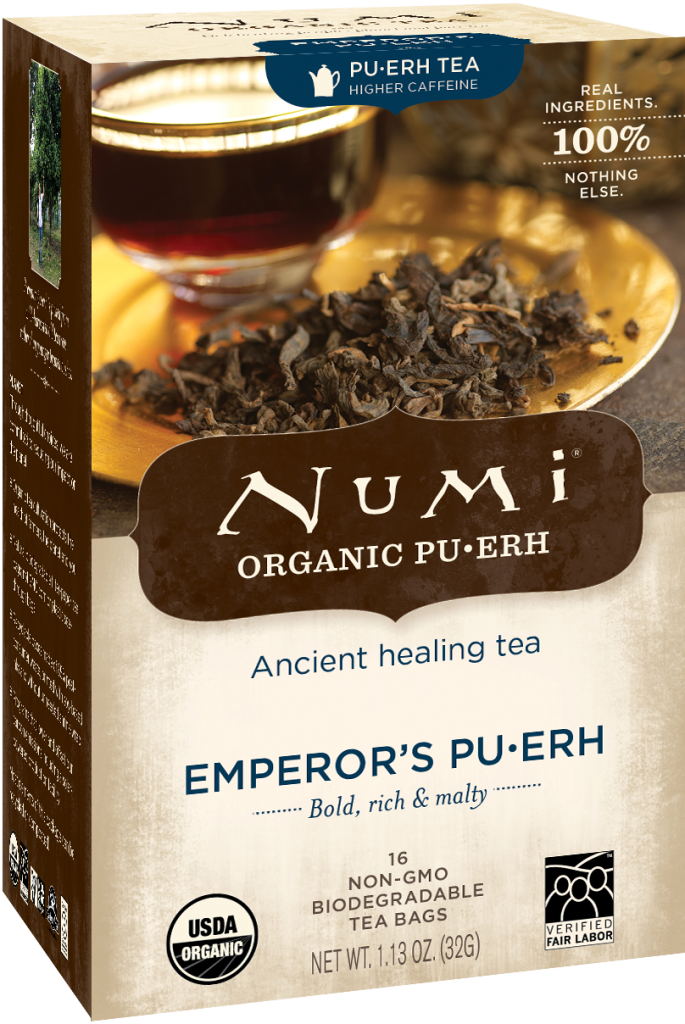 Have you ever tried Pu ·erh tea? It’s the oldest known variety of tea, picked from 500-year-old trees and then fermented. I was sent a couple of samples of this tea by Numi and I really like it. I don’t normally buy any kind of special tea, but now that I’ve tried these I’m reconsidering. They’re so beautifully flavored, rich and smooth and not at all bitter, something I struggle with in other teas I’ve brewed before. I love brewing a cup and relaxing with a book for a few minutes before the kids get home from school and the craziness of the after school routine begins. My favorite flavors so far are the Emperor’s blend and the Ginger. I want to try the Cardamom as well as the Chocolate.

By the time you get to adulthood, your days are already numbered. A visual look at the tail end of life that will make you think twice about your time and priorities.

I don’t have much trouble falling asleep, but that didn’t keep me from trying this breathing trick to fall asleep faster. I’m not sure if it makes me fall asleep more quickly, but it seems to lull me into a deeper, more restful sleep.

These photos of Misty Copeland posing in recreations of Degas masterpieces are breathtaking.