It’s amazing how shifting from the toddler and preschool days of parenting into the school age days can radically change the way you spend time with your kids. One day it feels like you never do anything without the kids, the next day it feels like you never see them. And even though you do still spend a good chunk of time with them, the way you spend that time shifts as well. No longer are the days filled with books, games, puzzles and outings. Now it feels like an endless cycle of homework, dinner, errands and bedtime. 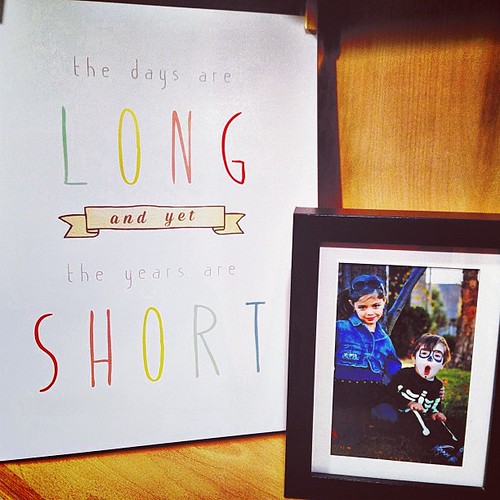 One of my favorite things in my home is a print that reads “The days are long and yet the years are short.” If anyone had nicely suggested that to be true when my kids were newborns, I would’ve punched them in the face. And yet it is SO true. We have less than 5 years left with Elena, and the time with Eli will fly by just as quickly.

In the quest to spend quality time with the kids as our years with them shrink by the minute, we’ve come up against one of the stumbling blocks of having our kids 5 years apart again and again: it’s really, really hard to find things to do they both truly enjoy. And while I believe forced family fun is a fantastic form of torture no parent should miss out on inflicting, I would like them to have some memories of fun times that were more tailored to their individual personalities. And so often we divide and conquer.

Spending one-on-one time with Elena and Eli is such a treasure. In the early years of parenting, it was a treat just to know you only had to deal with half the work. Now, it’s the opportunity to be with them fully – to hear what they have to say and experience the things they like. They are both keenly aware of when the other is around, and I can see them holding back at times because they don’t want the commentary from the other sibling. When we spend one-on-one time with them, Eli doesn’t worry that Elena will think what he says is stupid, and Elena doesn’t worry that Eli will tell the neighbor kids about that embarrassing thing that happened at school. 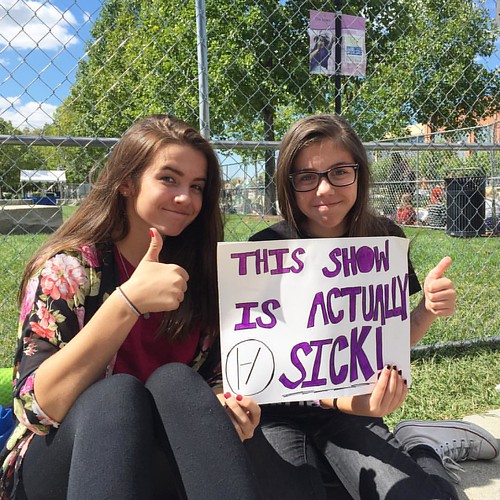 We try to find opportunities to bond with the kids in ways where our interests overlap. Mike and Elena both live and breath music. He’s really interested in what she’s listening to. Recently she turned him on to Twenty One Pilots. When they were here in Indy the other week, he took Elena and her friend to see them. Not only that, but he drove them downtown at 5:45 am so they could wait in line for a spot close to the stage for the general admission show. He stayed with them all day and then rocked out right along with them that night. 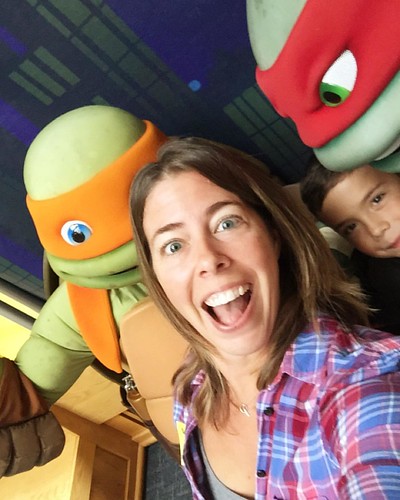 Eli simply loves having undivided attention, so it’s easier to fill him up. We spent a morning at The Children’s Museum recently, and it was so nice to wander around with no agenda other than following his lead. He climbed the rock wall and I held his rope. We ate Chick-fil-A and I learned all about the three class pets along with their eating and pooping habits.

It’s tricky to find a balance between me time, family time, spouse time, friend time, let alone carving out space to spend with just one kid. We don’t have a tried-and-true system of making sure everybody gets their piece of the pie, and some days we fail miserably. But over time I’ve slowly realized that experiences are so much more meaningful than things, and so we’ve made an effort to say yes when presented with time or opportunities to spend time alone with each kid.

I hope that in just a few years, when the house is quiet and my calendar is empty of school events, choir concerts and basketball games I can look at my framed print and think, “Yes. The days were short, but they were very, very good.” 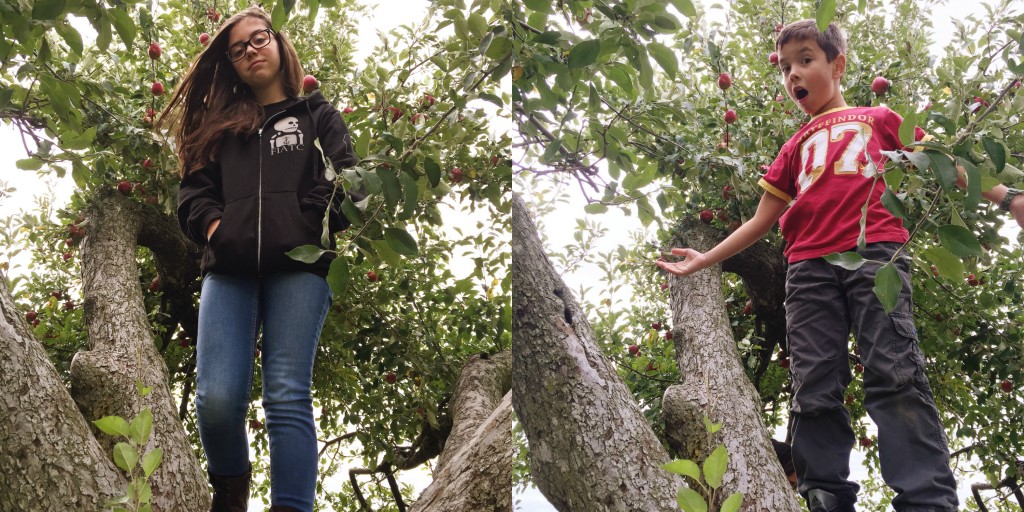 How do you find ways to spend one-on-one time with your kids? 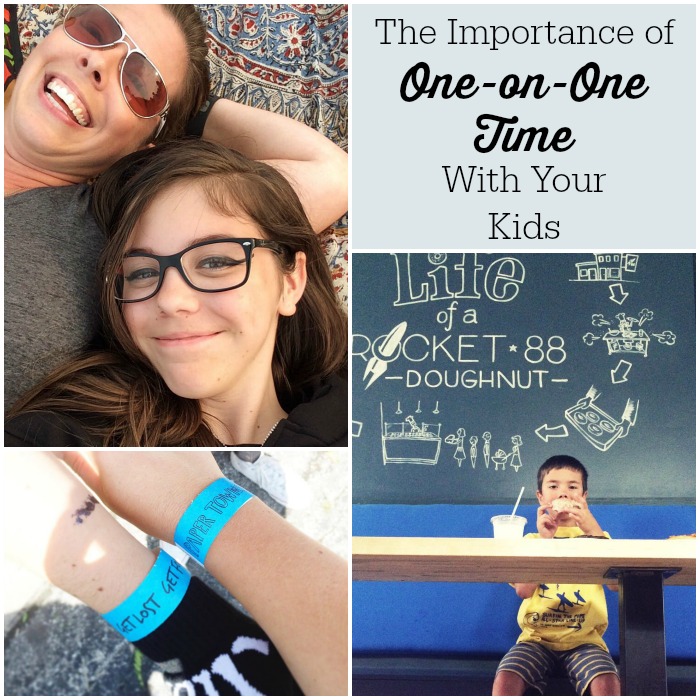