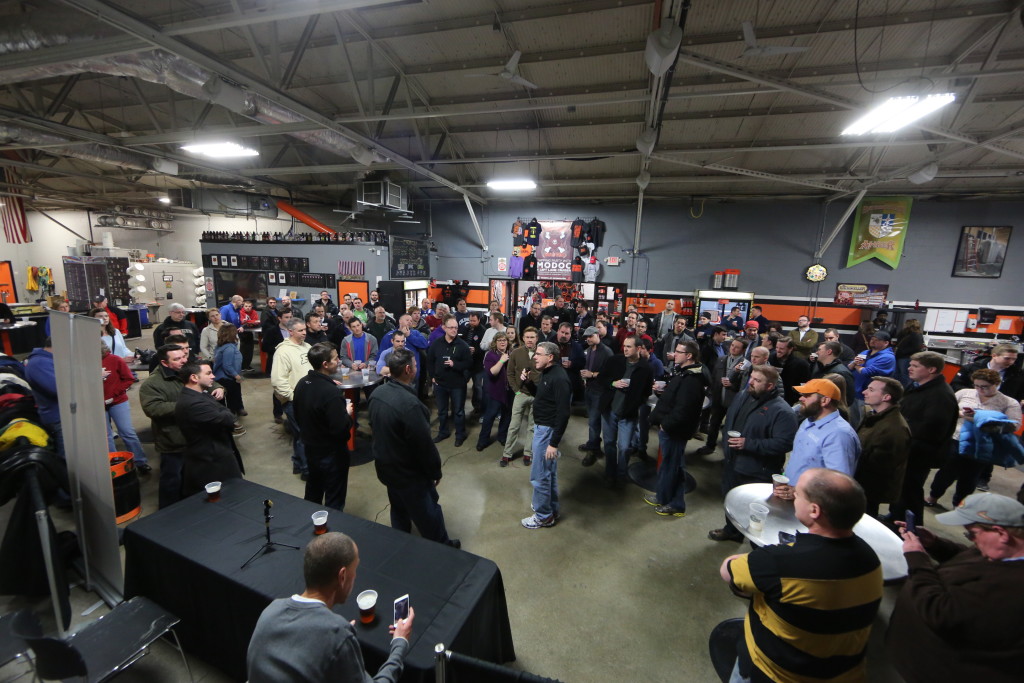 I love following my favorite NFL media on Twitter and Instagram, especially during the NFL Scouting Combine week. It’s interesting and entertaining, both to peek inside the parts of the Combine that are off limits to non-media folks, as well as to see my hometown through their eyes. (Note to media for next year: No more TwitPics of the shrimp cocktail at St. Elmo’s. Unless you tote yours around the city like your own spicy Flat Stanley, everyone’s seen it before. Stop taking pictures of it and just eat the damn thing.)

So when the MMQB’s Jenny Vrentas posted a picture on Instagram with the hashtag #CombineLife, I couldn’t resist clicking on it. More insight into the coaches and athletes? Yes, please! Instead, it was a clear example of  “I don’t think that word/hashtag means what you think it does.” Lots of farmers, a plethora of actual combines, not so much football.

The Combine is officially over, and I’m thrilled to say that the Combine Tweetup I organized was a big success. The event sold out, which I was a tad nervous about since it was the first year we asked attendees to pay. Between ticket sales and on-site donations, we raised nearly $2000 for Thrive360. That feels so incredibly good, and makes me want to give each and every one of you that came out on that ridiculously cold night a big hug. Unless you’re not a hugger, then I’d settle for shaking your hand. The good people at Sun King kept everyone hydrated and happy. To top it all off, we had an incredible panel of NFL media answering every kind of question under the sun for two hours. Many, many thanks to Albert Breer, Ian Rapoport, Mike Tanier, Alex Marvez, Doug Farrar (Sports Illustrated), Aaron Schatz (Football Outsiders), and Hal Habib (Palm Beach Post). 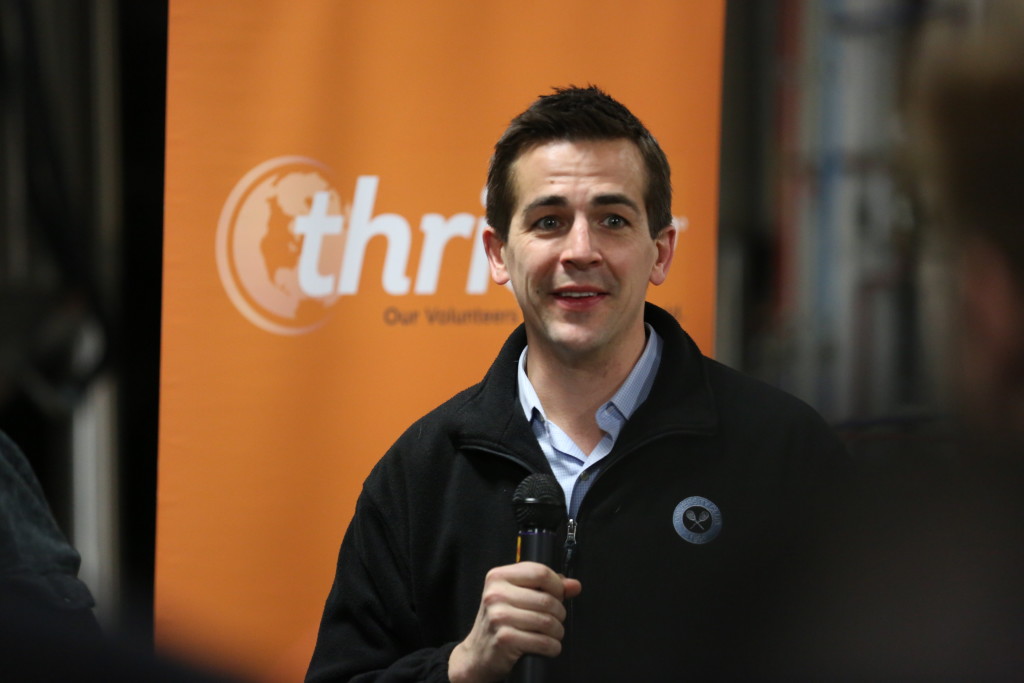 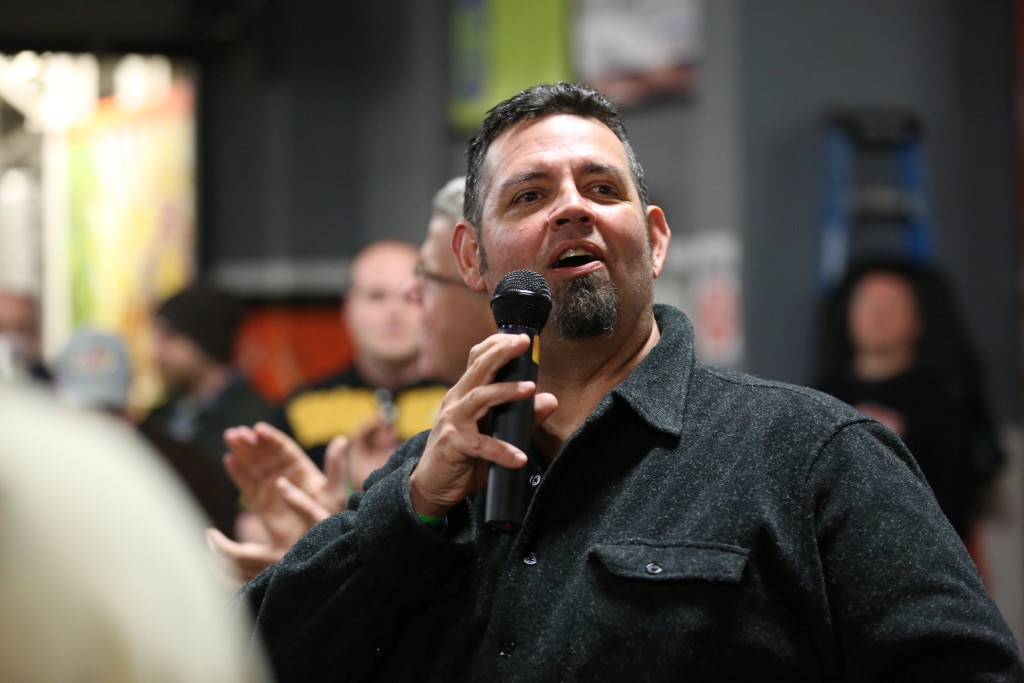 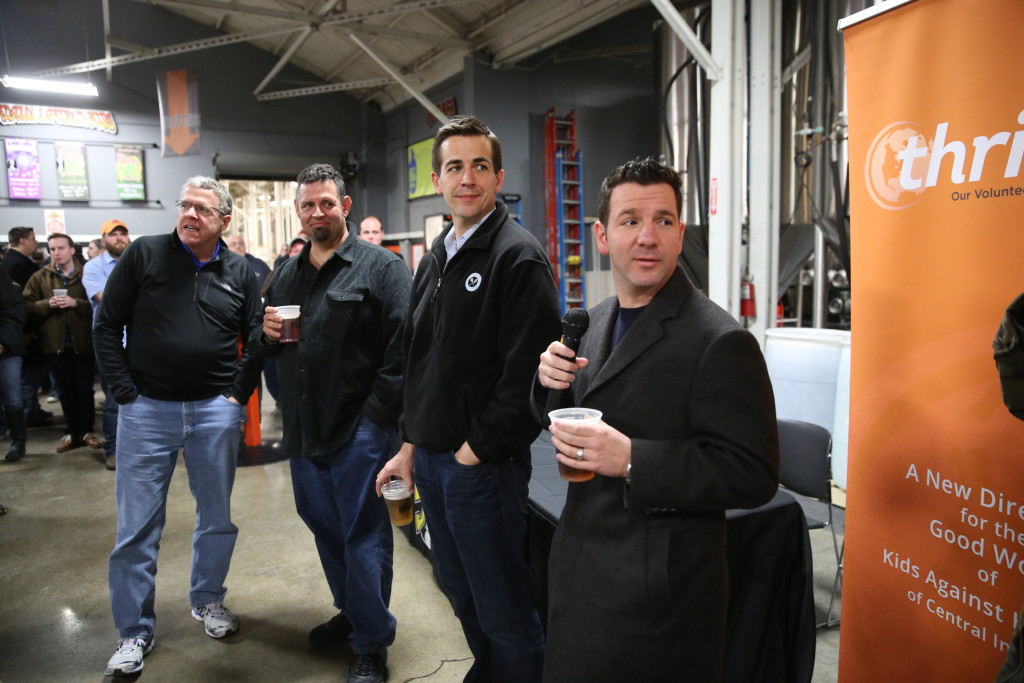 Most importantly, thanks to Peter King – for coming up with this crazy idea in the first place and for continuing to make it priority when he returns to Indy every year. 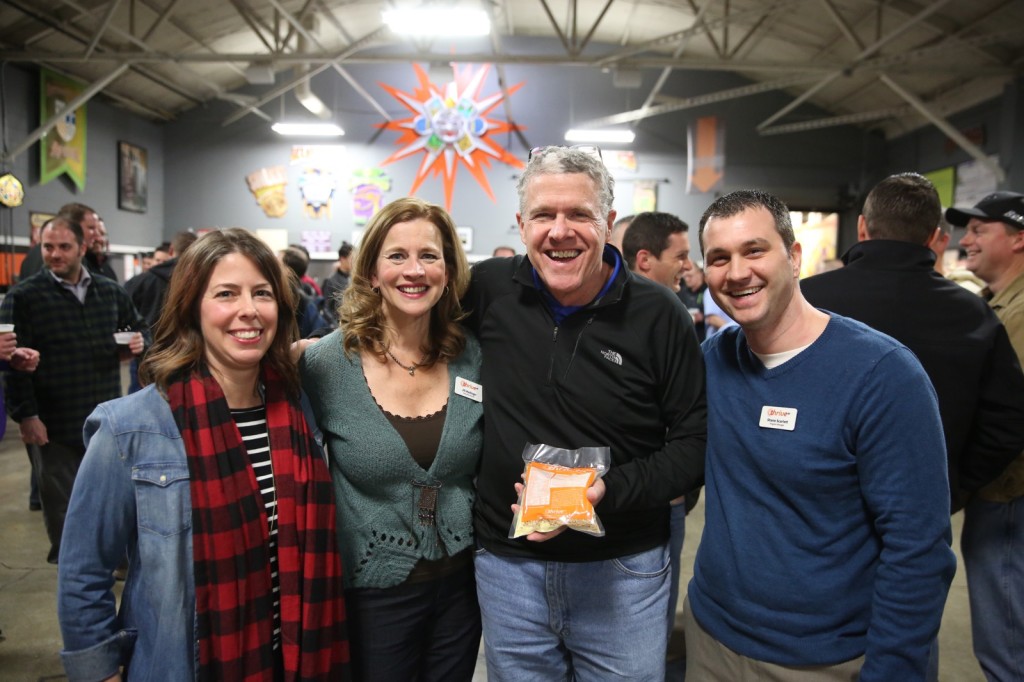 Peter, myself, along with Shane Scarlett and Jill Madinger of Thrive360

I’ll leave you with my favorite snapshots of #CombineLife. Peter graciously invited my family to dinner with the MMQB team on Saturday evening. It ended up just being Elena and me. Mike was trying to get over a cold before flying out to work in New Orleans on Sunday evening. And at this juncture in parenting, I’d rather have a root canal than sit through a 2-hour dinner at a nice establishment with a 7-year-old that can barely make it through a private meal in our home without farting or shooting milk out his nose. So Elena and I it was. Even though she’s not a sports fan, I really wanted Elena to come so she could meet and spend time with people who have taken a passion and turned it into a really fun career. And I especially wanted her to meet Jenny, who I would very much like to be when I grow up. We had a fantastic dinner, and I only had to kick Elena under the table twice for sneaking peeks at her iPod. Eventually the conversation turned to Elena, and what she was into these days, which turned into this: 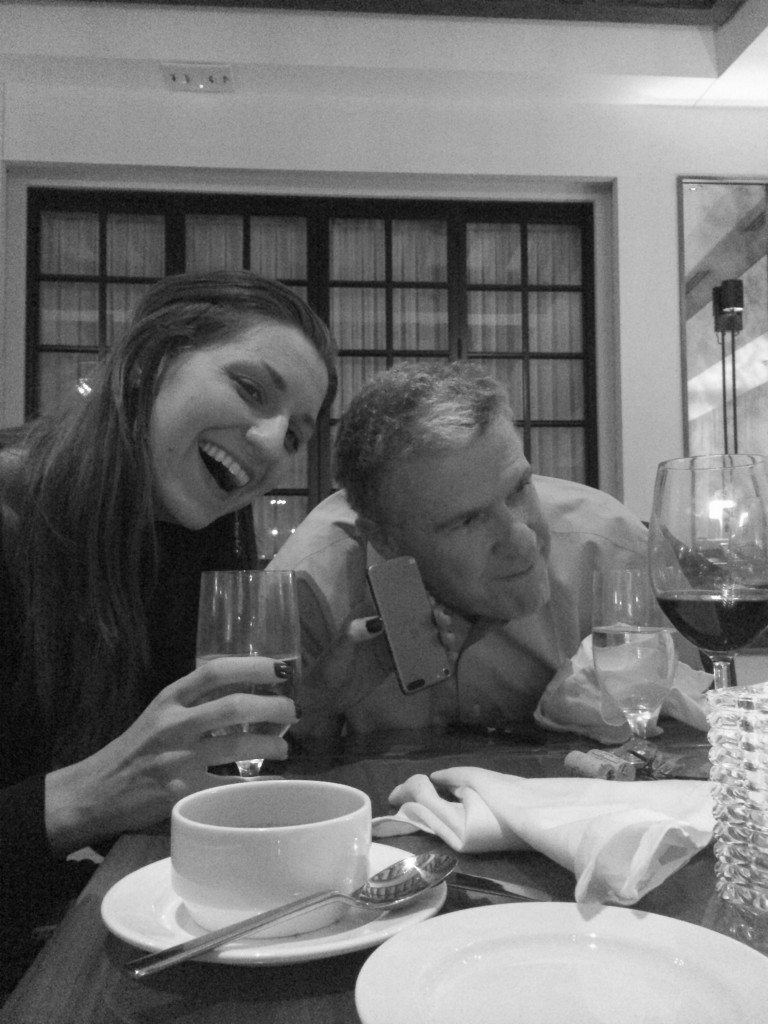 Elena happily giving Peter and Jenny an impromptu audio demonstration of what the kids are listening to these days (it’s All Time Low, if you’re as uninformed as the rest of us).

Or this. I have no idea what Elena and Robert Klemko are doing, but I’m a fan of both. 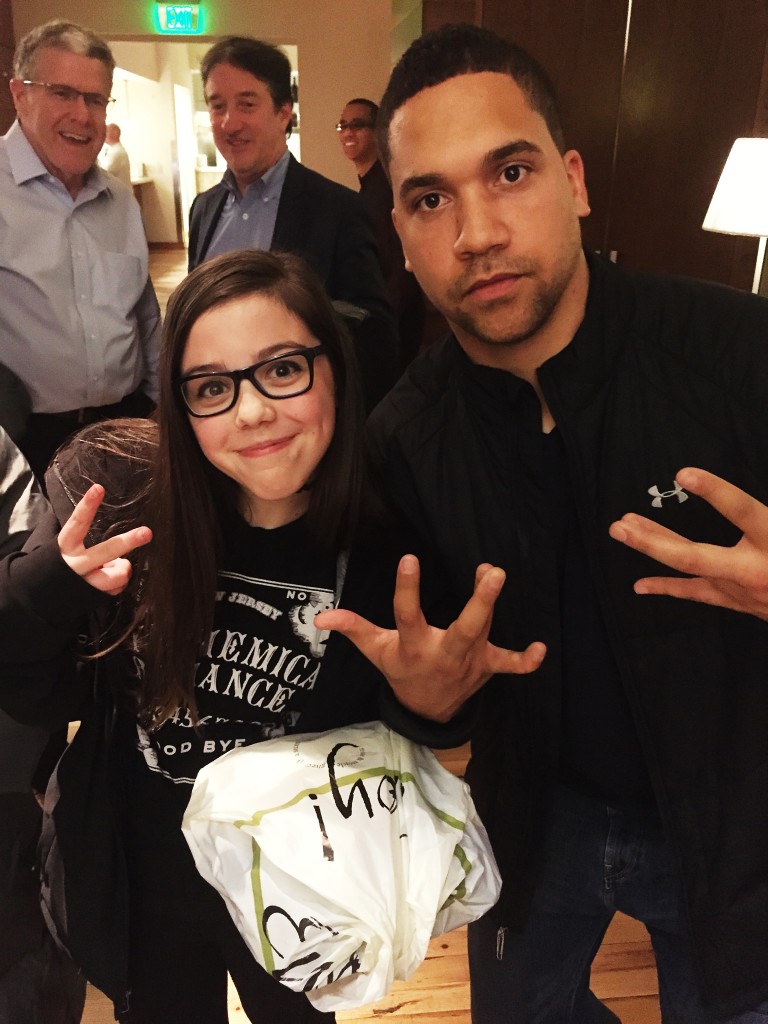 I’d tell you that I’m done writing about sports for a bit, but that would probably be a lie. I have a Fuel Up To Play 60 event coming up next week with Pat McAfee, and that guy is nothing if not treasure trove of things to write about. The NFL Draft is only two months away, in Chicago of all places, which has me seriously contemplating a road trip. Free agency and trading periods open up in less than two weeks. Let’s face it, I’m a junkie and I can’t quit. I guess that’s the #NFLLife.