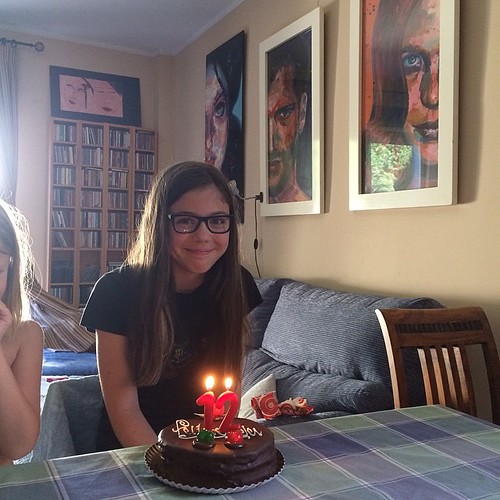 Welcome to the year of discombobulated birthdays! I spent my birthday in the car, driving home in hopes of beating an epic snowstorm that left us stranded in the house for three days straight. Mike spent his birthday on a plane, with a stopover in Philadelphia for a cheesesteak. He capped off the evening sharing a cramped hotel room with an exhausted wife and two children that refused to go to sleep. Elena spent her birthday in Spain, with her dad and her friends six hours worth of time zones away from her.

Of the three of us, Elena got the best end of the deal. I mean, come on … Spain?! But it was a very different birthday from what she’s accustomed to. We (okay, I) make a big deal about birthdays, and we don’t hesitate to celebrate all day long. You get to pick your favorite foods for each meal, there’s always a cake,  presents, and friends. I didn’t have so much as a card for Elena to open, let alone a present. Although in a moment of brilliance, I realized that the Spanish pastry shops like to wrap their baked goods up like the tasty little presents they are. I think she was pleased with my choice. 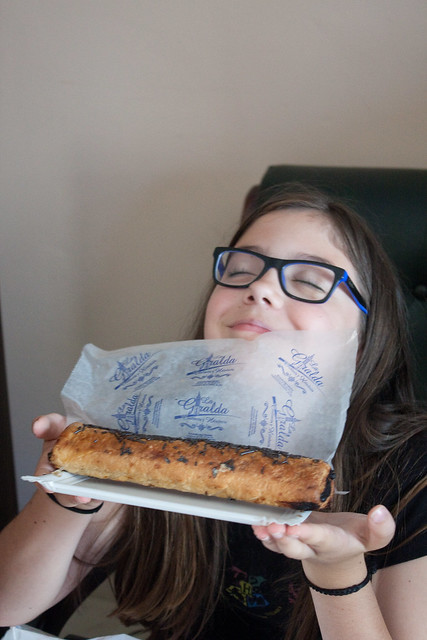 My cousin and our hostess in Sevilla, Elena, stepped up big time for me. She sent her husband, David, for churros in the morning. She arranged a cookout for the afternoon, inviting a few friends and family. Her daughter, Huga, secretly wrapped a few small gifts for Elena and hid them around the house, scavenger hunt-style. My cousin, Julio, took me to the bakery so I could buy a cake. And later in the evening, Julio and his wife, Hara, took us down to Sevilla so that I could fulfill a long-held request of Elena to take one of those horse-drawn carriage rides around the city. 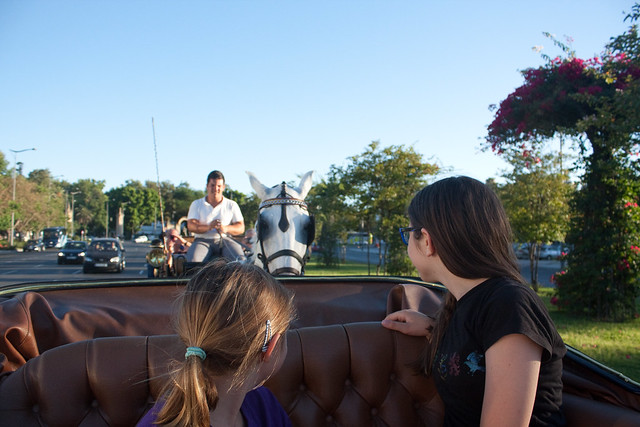 I must admit, for someone who has always looked at those things through jaded eyes, it was a magical way to end an evening. We counted six brides getting their photos taken in the Plaza de Espana. It wasn’t lost on me that in another 12 years (of which the first 12 have flown by in the blink of an eye), Elena could be a bride herself. 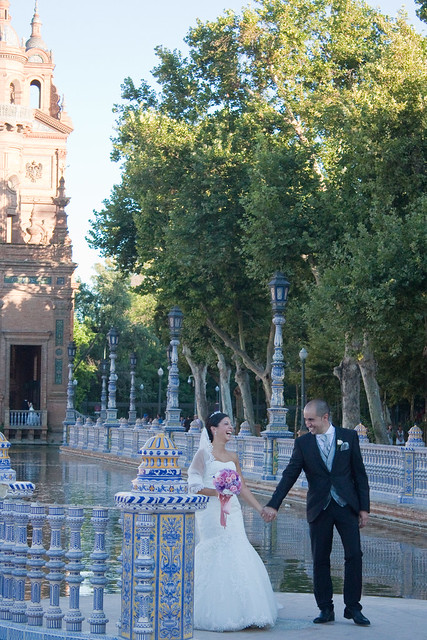 For Elena, Mike and I, it is also the year of almost-milestone birthdays. Next year we’ll turn 40, and Elena will enter her teenage years. Oof.

Looking back, I realize I have seven years of birthday posts for Elena recorded in Google’s vaults for eternity from this very corner of the internet. When you’re seven, this is adorable.

Take more pictures of me, Mom! Is this going to be on the blog, Mom? Please put it on the blog! 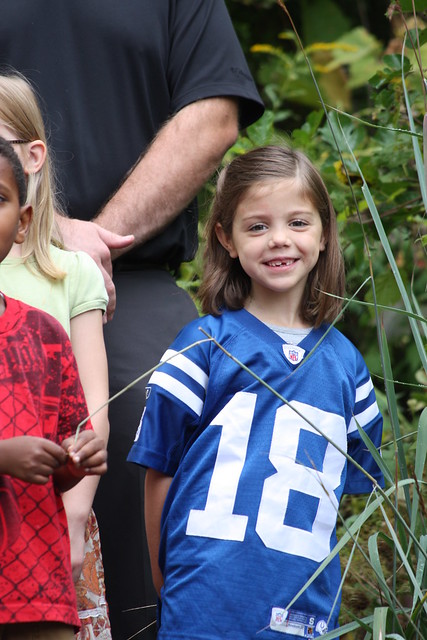 At twelve, this is no longer the case.

Stop taking so many pictures of me, Mother. You’re not going to post this on your blog, are you? DO NOT put it on the blog/Facebook/Instagram, Mother.

Sigh … from both of us. Only hers is an annoyed sigh, and mine is a tired, battle-worn sigh. Sadly, these differences in sighs cannot be communicated through italics or emojis. You just have to take my word for it (unless you’ve already been there, and then you know). 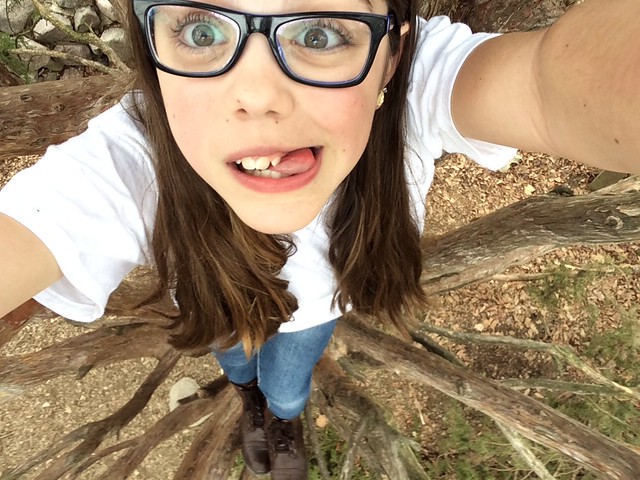 It’s hard to write about Elena these days. More and more, I’m feeling that her story is not mine alone to tell. The occasional brag is fun to share, but the sweet and reflective moments feel too intimate to share. They don’t come every day now, and as a result I hold them as fiercely as she held her favorite toys as a toddler. As for those not-so-sweet and exasperating moments, I can’t bear to share them either. I’ve never aimed to use this space as therapy. That’s what girlfriends and big bottles of wine are for.

Instead I’ll do what I’ve always done when I can’t find the right words. I’ll see and share her through my lens. She might not love it now, but I know the day will come when she’ll look back at herself, teetering between child and adulthood, and realize what a treasure she was, is, and always will be to us. 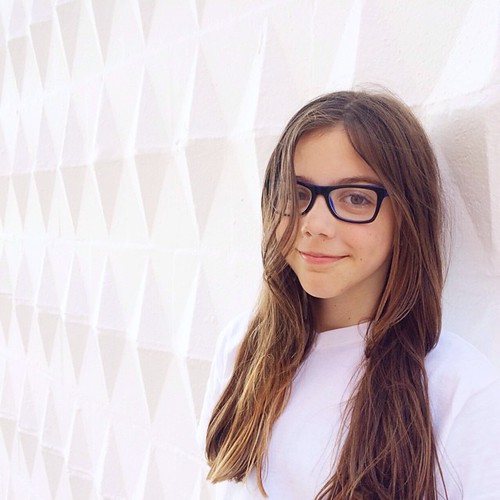